Not to be confused with Susquehanna State Park (MD DNR) downriver in Maryland, Susquehannock State Park (PA DCNR) is my closest state park in Pennsylvania. It is just across the river from where I live and is my go-to place for a few hours walk, hike, or sit. It may have been the site of my awakening into environmental history many years ago. There are the ruins of old farms and a pioneer homestead that date back 200 years or more. I know all the landmarks that identify the old places. 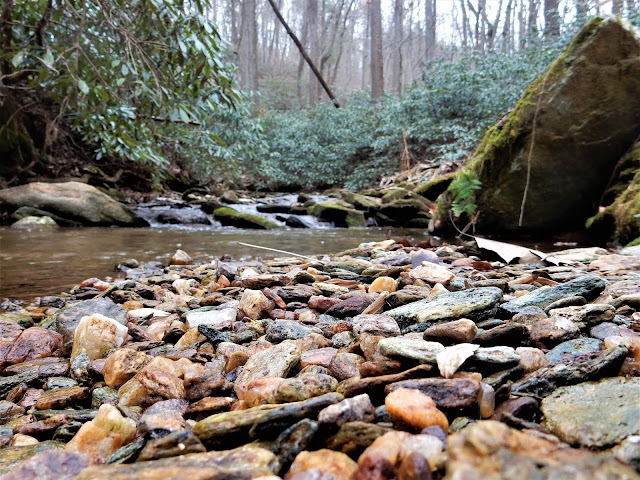 I've always been fascinated by the old foundations here, how these steep country places were built, and of what materials gathered from the area.  Unlike farms up on the plateau where soils are deep and rich, those trying to make a living by farming in the valleys of the river hills was hard. Abandonment is the human constant here and back when nothing else could be gained from the thin soils and cut-over forests, the land came under the control of the park service.


I had a friend visit from France and in her travels from state to state on her U.S. road trip she bemoaned the sameness of our built landscapes as chain store blight that screams out "Buy Here!" for unending miles. I agreed. We've lost and continue to lose the ability to save the distinctiveness of our communities and the landmarks that identify where you are as unique. Maneuvering up and down the challenging Rhododendron Trail, I thought about the landmarks that stand out from the forest to say "We Were Here!" and how I know precisely where I am.


The trail passes by the foundation of the cabin that Revolutionary War veteran Thomas Neel built down in the ravine. He was deeded this land of 99 "vacant acres" in 1787 in exchange for his service.  I can imagine Thomas coming to this place in its tranquility and solitude above the river and the hard work it took to carve a small farm from the land. He married Margaret and they raised two sons. He purchased more vacant land and his sons Thomas and Hugh inherited over 300 hundred acres upon his death in 1847. Both were already living up on the high land working on farms nearby and the original farmstead was allowed to return to woodland. 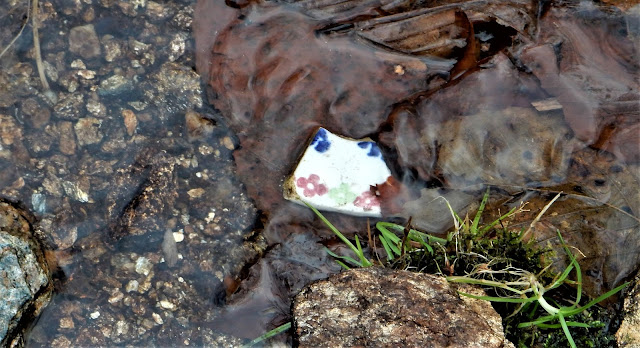 The cabin foundation contains a well-built stone corner-square wall that supported what was surely a large hearth and chimney. A set of stone stairs descends into a basement root cellar. I swished around in the cold water of the walled spring and found a shard of a hand-painted saucer. It's tiny flowers and delicate fabric must have made it a treasure of Margaret's. The water is clean and I drank straight from it, cold, refreshing, burbling out from the side of the hill. 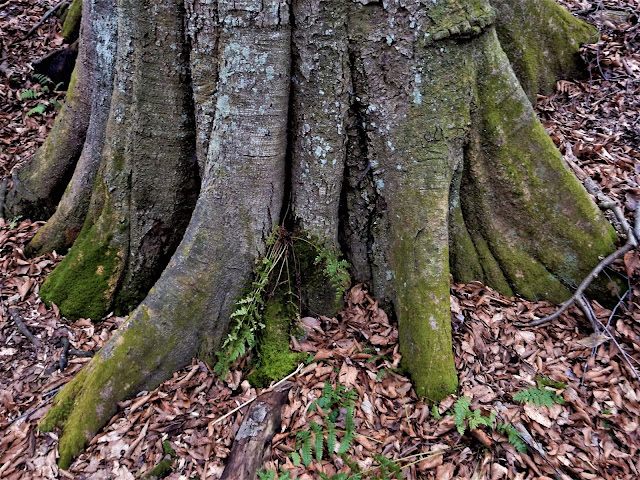 A line of old trees grow out to their sides and are relics of when sunlight was abundant and the competition of other forest trees was at a minimum. A gigantic beech marks an intersection where the wagon road branches off the foundation and spring and becomes a side path leading to other remnants of the Neel farm. The other branch ends at what may have been a ford though only livestock would have made it up the opposite slope. No path wider than a horse or cow continues on up but it is still a hiking trail and branches off the Rhododendron Trail to the north.

There's a pride of place here, of hand built function and form. The wagon road is the park trail and I saw people stop and admire the foundation of drystack stones and the blankets of moss that cover them. The outflow from the spring fans out across a flat shelf of land through what might have been the kitchen garden and seeps wet and boggy into the steep chute of a tiny stream that first shows itself below the branched trail.


There is nothing arbitrary about this little place. Everything is purpose built and sited well. It was a neat and functional farm that served Thomas Neel for all of his 50 years here. He passed at 80, no doubt still as independent as the country he helped create. It is a real place, not a carbon copy of a hundred look-alikes that define our residential developments today. It retains the character of the family that once lived here as people who had to make decisions based upon what was available to them.

The next landmark is a small cut-stone hearth below the cattle ford. There are no foundations but surely it served as a place near the stream to clean, steam, dry, smoke, or cook foods to be stored at home. Three heavy end-cut blocks of  stone each show the marks of a chisel to size them, but I wouldn't called these dressed stones. The wide path ends with only the slightest hint of a foot trail that proceeds roughly down between slippery roots and slanted rocks then it must climb again. To go further down along the stream would be a risk I'm not up for today. The walls of the ravine close in and the stream tumbles headlong towards the railroad tracks below, splashing into the Susquehanna. A very faint disused trail continues along the steep slop down that way and was maybe the path that the family took to access the river for fishing.

The landmarks are now natural. There are jutting outcrops of rock and slender, wooded promontories of ridge line that extend plank-like towards the river. The trail shows signs of maintenance crews clearing away fallen trees and stabilizing the steep bits with stone water bars and switchbacks. Because the aspect has changed and there is more sun and warmer ground, the rhododendrons are left behind in the cool shadowy fold of the ravine while pines, oak, and hickory appear.


Though the farmstead is behind me there is still a sense of place, a uniqueness of stone and wood, soil and view. These are the outcrops that supplied the building materials for the Neel place and a view of the river to which they walked on steep slanted paths during spring runs of shad and perch. It's a workout walking uphill on an angle and my thighs and calves hurt for two days after. I'm looking down at my boots trying to stick each step and I notice charcoal mixed in with the leaf litter. Fires have raced across the flanks of this hill for millennia. White pines stand like lightening rods on the razor edge height of the hill and wind sighs through their needle crowns. No place to be in a storm.

The place doesn't feel trapped or frozen like a living history site or museum. The ruins and the rugged castle-top of the hill are living components to an ever-changing landscape. Someday the ruins will be buried under detritus and the open hearth may wash away as flash floods down these ravines intensify. The ridge line will erode further and tons of stone will spill down slope into the stream. Each ravine has had its own industry, settlers, prehistory, and natural story. The ridges have their own stars and moon at night and their shadows aren't drowned by light pollution.


The river hills region of the Lower Susquehanna is challenging but beautiful terrain, With abundant legal and environmental protections in place there will be no smoothing out of its features on which to place housing developments or strip malls. It can't be commercialized or homogenized. I'm glad I can find the old landmarks that tell me I'm in Thomas Neel's old neighborhood.

Lancaster History has digitized most of its property records that pre-date the Revolutionary War. These are valuable and accessible resources for tracking down the history of old farmsteads. Thomas Neel and his family are documented with first deeds to the land as compensation for his service to his (new) country in property records accessed online.
https://www.lancasterhistory.org/ 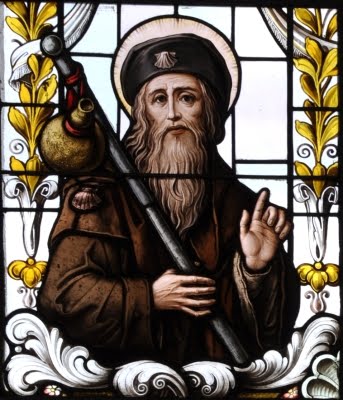 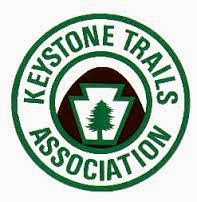 Peggy serves as Director of Natural Resources Education for the Maryland Agricultural Education Foundation, Havre de Grace, MD. She is a life-long naturalist, backpacker, hiker, birder, and paddler. She holds a PhD in Environmental Studies in environmental history. 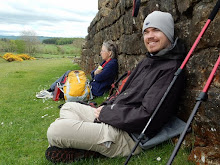 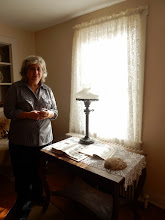 Pilgrimage to a Birthplace